Green revolution at the European Parliament: “NatureCallsNature” is the new call to action 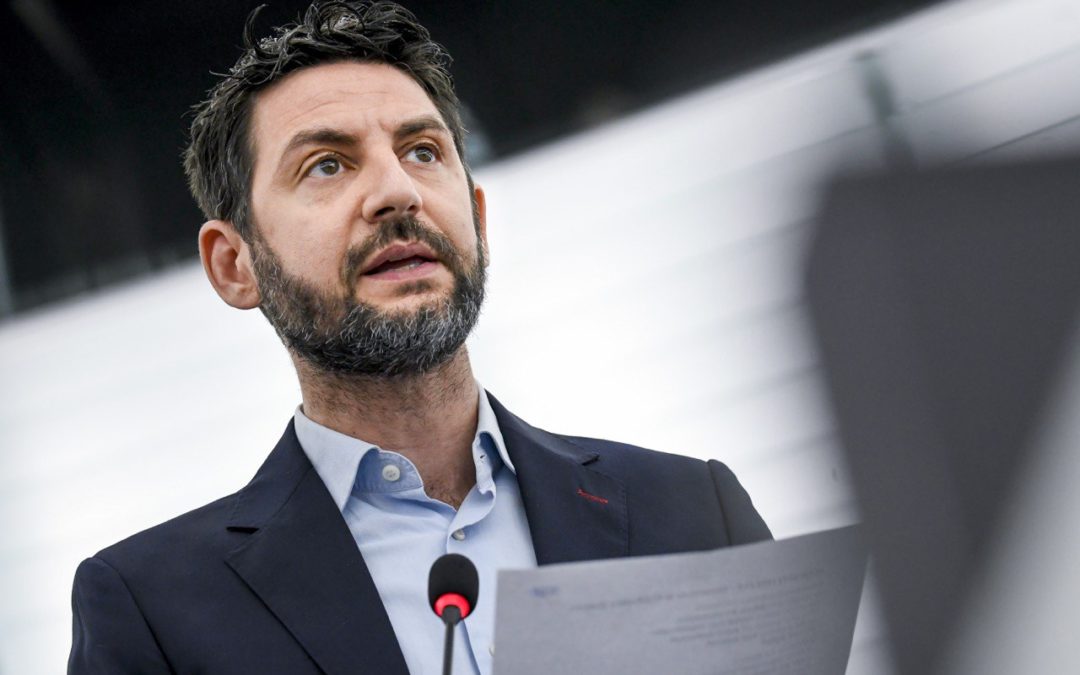 It is called “NatureCallsNature”, and wants to bring a new twist on the idea of ​​nature into the European Parliament, to improve the quality of the norms. The project, open to all, will be presented to the European institutions in autumn, while today the call to action is launched for those who work within the structure, regardless of which party or office they belong too.

“The starting point for the realization of the Green New Deal – says Zullo – is to build a viable working environment, blended in a context that symbolizes nature able to take back its spaces while remaining in harmony with the human being. It goes without saying that the European Parliament is the first place where to start, not only for its symbolic value of a Europe that is seeking its own political identity, but also for its operational role: it is the place dedicated to the drafting of laws that, to be truly effective and in defense of Nature, must be written by people who have developed a true bond with Nature“.

The first render of the initial idea, which involves the third floor of the European Parliament, chosen as the center of the entire building, was handled to a technical / scientific level by GREENARCO, which provides advice to institutions, individuals and companies on the development of projects focused on enhancing the benefits offered by nature through green infrastructures, sustainable investments and defense of biodiversity, as explained by Dr. Sara Landi and Prof. Arch. Valerio Morabito of GREENARCO:

“The transformation of a part of the space inside the European Parliament has been thought to give a symbolic response to the environmental problems that are increasingly manifesting themselves in the spaces in which we live. To represent this new idea of ​​nature that is bonded from human beings as an integral part of ecological processes, an installation was designed for the third floor of the building where nature and artifice are connected to each other, looking to a process of change both cultural and economic able to stir the mind, and to make people think”.

NatureCallsNature is a call to action aiming the institutions:

“The synergy between my team and that of GREENARCO has been very strong – says MEP Marco Zullo – we both want to bring a message, but we also want to modify the physical space at its core, so that it can be of inspiration for all those who work within the European institutions: we must get used to the idea of being a whole with nature again, we must start feeling the need of nature at any time of the day. Right for this reason, the initiative is direct to involve colleagues and, generally, all those who work in the EP, with no distinction of nationality, position or party. We would like to underline this: NatureCallsNature is open to everyone, whoever wants to join or bring ideas to share our vision will be welcome”.