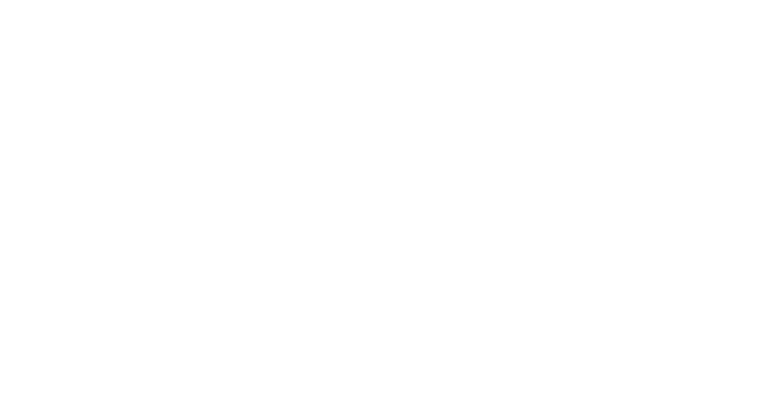 Lawmakers with and for Nature

Lawmakers with and for Nature

Our idea is to build a working and living environment plunged into the vegetation, the same environment where the Green New Deal will be debated. We want to build an environment that symbolizes Nature who took back its space while leaving in harmony with human beings.

We believe that we should start with the European Parliament. It symbolizes Europe looking for its own political identity. Furthermore, it is an environment were legislative texts are negotiated: if we want to have legislative texts that are really effective in defending Nature, these texts have to be written by people who have developed a real and daily link with Nature itself.

Artifice between Nature and Ecology

The idea of trasforming a part of the interior space of the European Parliament was born to give a symbolic answer to all these enviromental problems that are increasingly evident in places we live in. To represent a new idea of nature that is inseparable from human beings as an integral part of ecological processes. It is an installation that has been conceived where nature and artifice are connected, imagining a process of change, both cultural and economical, to regenerate our way of acting.

An office should not necessarily seem “like an office”, it must certainly be equipped, but it should not be inhospitable and impersonal. When I started to work with Marco Zullo the renovation of the working environment was the first aspect we focused on.

The goal was not just to decorate the office: I believe that lawmakers should be, among other things, excellent caregivers. Being able to take care of a plant tells of the ability to take care of living beings. Take care of a plant means observing it and understanding its needs. It means making it grow. In this parliamentary term, “the Green New Deal one”, this will be as important as it has never been before.

So I proposed him to take care of his office so that those skills were tested and, if necessary, learned and trained.
We have taken many plants and, among others, I chose a Mimosa Pudica. As its name suggests, this plant closes and folds its leaves if you touch them.

The idea of this project, “Nature Calls Nature”, comes right from here: one day, asking one of the team members about the plants, I get surprised by his answer: “Mimosa moves, therefore it works”…
The idea that a plant could be perceived as something inanimate, something mechanic instead of as a living being, made us thinking on how much we need to get used to Nature again. We keep it separate from our life. We have very little vegetation in our homes, in workplaces, which in many cases could instead be lush gardens. We often relegate it only to the moments of vacation, we imagine it possible only in exotic and distant places.

Nature Calls Nature has been conceived to generate a closer and continuous relationship with Nature, in a new way. 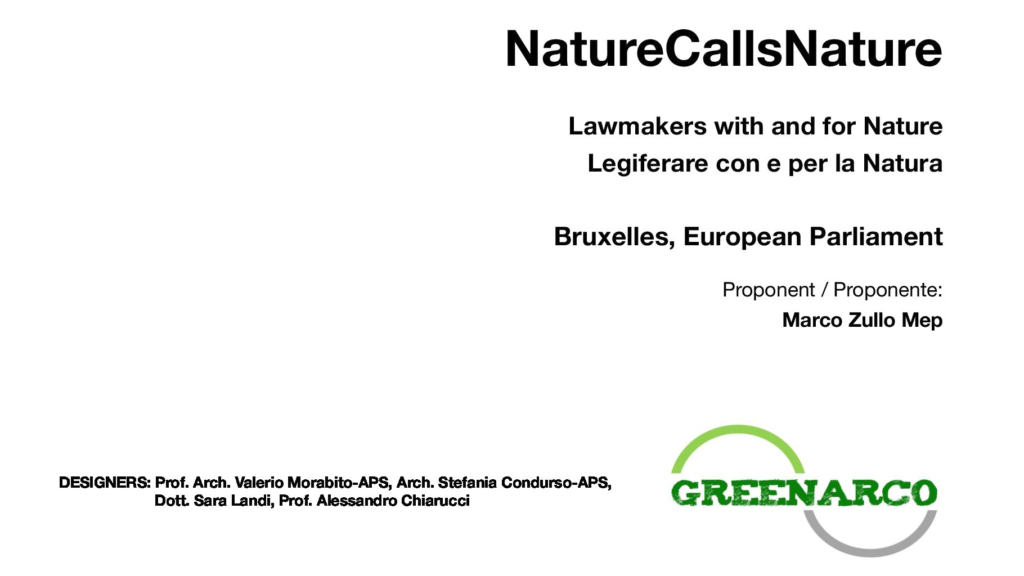 NatureCallsNature is an idea want to be built with anyone want to join. 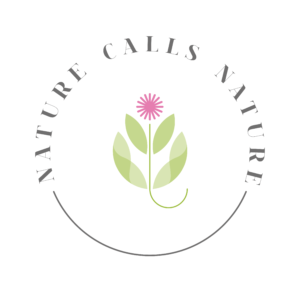