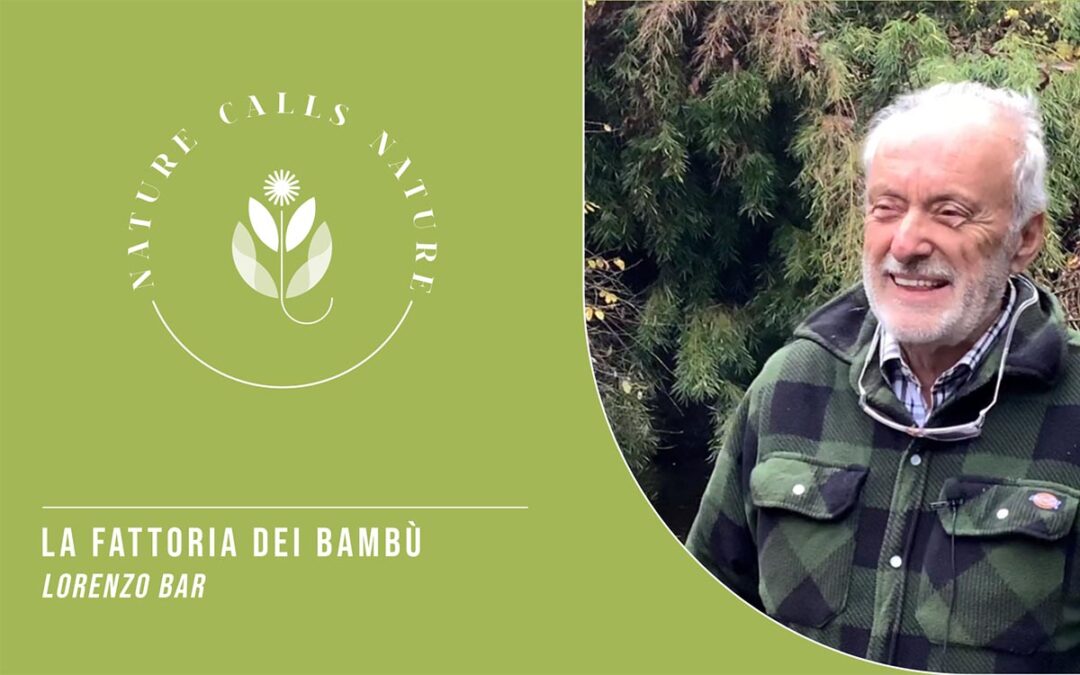 This is the most popular narrative, which unites architects, experts and non-experts.

Okay, weed, then? What else?

Shared knowledge generally ends here. As if its peculiarity as a weed were enough to archive it and allow people to not do more detailed studies.

Lorenzo Bar, landscaper, let himself be intrigued by this plant which also exists in 180 types. He began by asking himself if they were all equally pests, and asking himself many other questions.
Eventually, he created an immense forest in his farm in the province of Cuneo, where conifers and native plants coexist in harmony, with various species of bamboo.

Why did he do it? His answer is: “Do you know the hydrogeological instability? Well, bamboo is a simple, elegant, sinuous solution”.